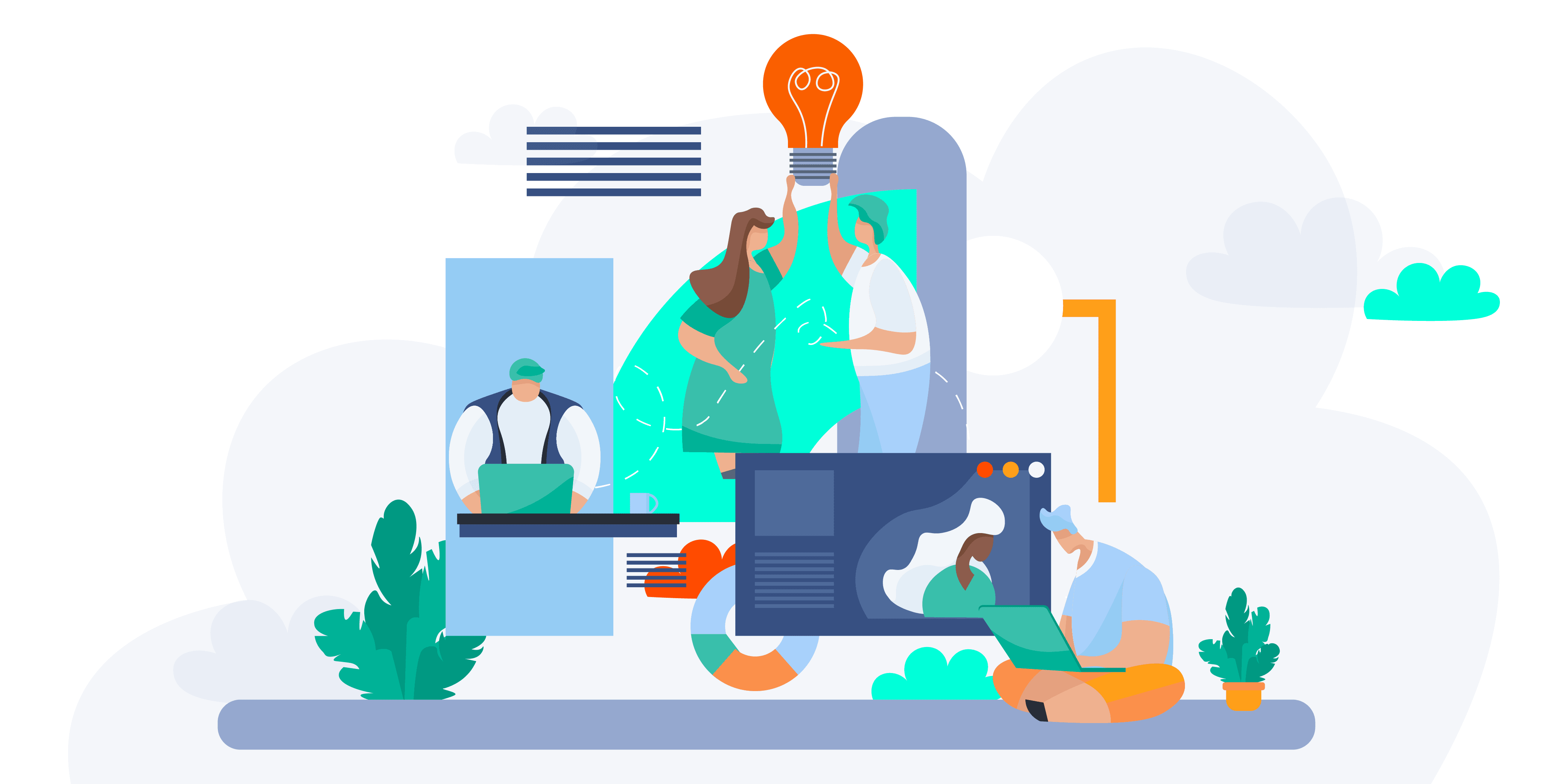 It’s been nearly two years since we were forced to leave our offices and switch to working regularly or full-time from home. The COVID-19 crisis has sped up the already existing trend of implementing hybrid or full remote working models in not only tech companies but also in many traditional industries. And, I must say, it has yielded some great results.

Employees are happier and less stressed, waking up later and avoiding the morning rush hour. They are also more efficient and productive as there are fewer distractions at home when compared to busy open-space offices and fewer reasons to take days off.

In many cases, though, remote work has had a significant negative impact on one area essential to any teams’ success, collective intelligence. That’s probably why most executives are waiting impatiently for the return of their employees to the offices.

Working from home makes it impossible to just randomly bump into a coworker near the coffee machine and quickly discuss a problem you are facing or to just turn around in your chair and ask Harry from the logistics department “to have a look” at your Excel error. Such interactions are often random, but they produce results. They build collective intelligence.

Collective intelligence: the whole is greater than the sum of its parts.

Everyone knows the proverb: two heads are better than one. It sums up the concept of collective intelligence pretty well.

More scientifically, collective intelligence is shared knowledge that emerges from group collaboration, collective efforts, and interactions between individuals, which leads to concurrent decisions. In other words, it’s an essential part of the teamwork that results in making the best, united decisions based on shared information and common knowledge. It’s what makes organizations succeed.

Collective intelligence is not limited to humans. In fact, it emerges from the collaboration and competition of many individuals and results in consensus decision-making in bacteria, insects, animals, humans, and even computer networks. Bees, for example, are famous for their ability to make accurate collective decisions when they search for foods or new nests. Wikipedia is a good tech example of collective intelligence.

Collective intelligence is often confused with shared knowledge. While the former is generally the information available to all community members, the concept discussed in this article is the information known and used by everyone in the organization.

The notion of collective intelligence is widely used in politics, sociology, mass communications, computer science, and business to describe an emergent property between people and ways of possessing information.

Intelligence is an achievement that can only be developed if allowed to.

Opening the information to all collaborators and allowing them to share ideas leads to significant improvements in productivity and innovations as well as fosters connections and trust. Peering and acting globally encourages self-organization, agility, and efficiency with no geographical or spatial boundaries.

Companies that want to leverage collective intelligence need to:

Collective intelligence in business, although it includes the efforts of all employees, should be driven on the corporate and managerial levels. It has to originate from the company’s global vision, and its culture and, at the same time, be supported by mid-and lower-level management.

On top of that, the firm must provide the necessary tools to ensure a smooth interaction between its employees, especially in remote or hybrid environments when physical presence is minimal. This includes not only various collaborative software such as Teams and Slack but also different managerial frameworks.

Remote work can put collective intelligence at risk. While it increases individual productivity, it may impact negatively teams’ overall outcomes. Therefore, to ensure the team’s success, managers should balance the independent work of each employee with frequent periods of shared work. They should also push each member of the team to communicate continuously, even when it doesn’t seem to be necessary.

Remote teams and their managers should be more organized and conscious when seeking and sharing knowledge. Organizing a meeting at a distance with a team of twenty people and keeping everyone engaged for thirty to forty minutes or even just dropping a Slack message to your teammate is much harder than simply shouting out across the table for help. I am not even talking about reaching out to the guy from the fifth floor whose birthday you forgot last month…

The hybrid working model, where employees are allowed to alternate work-from-home and in-office days, could be a perfect solution to get the most out of both, independent work and team collaboration.

However, it’s not the easiest thing to organize. Managers and HR have to make sure that every team member comes to the office on the same day and finds a comfortable space to work together to profit from learning opportunities that come from serendipitous interactions.

Stay in touch, to find out how to build collective intelligence in hybrid work environments in our next blog posts. 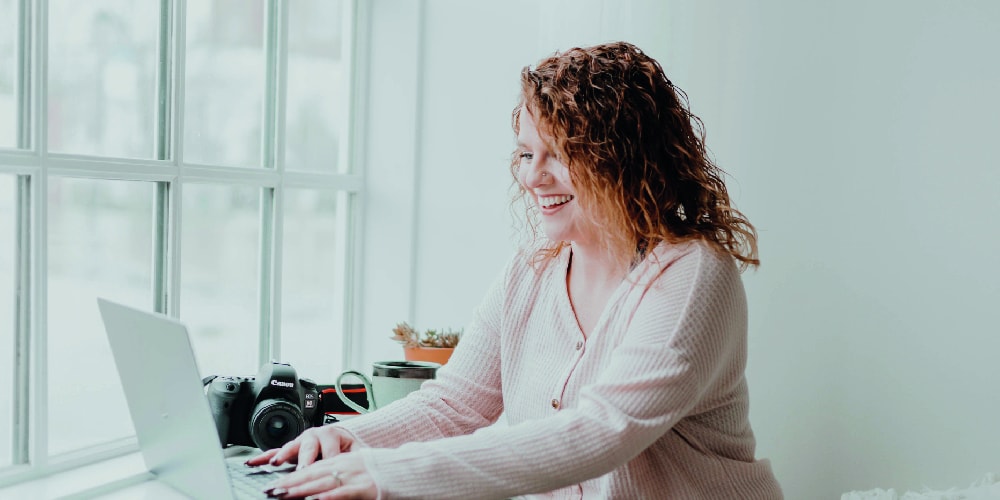 Employee Freedom to Work From Home: How it Helps Build Trust 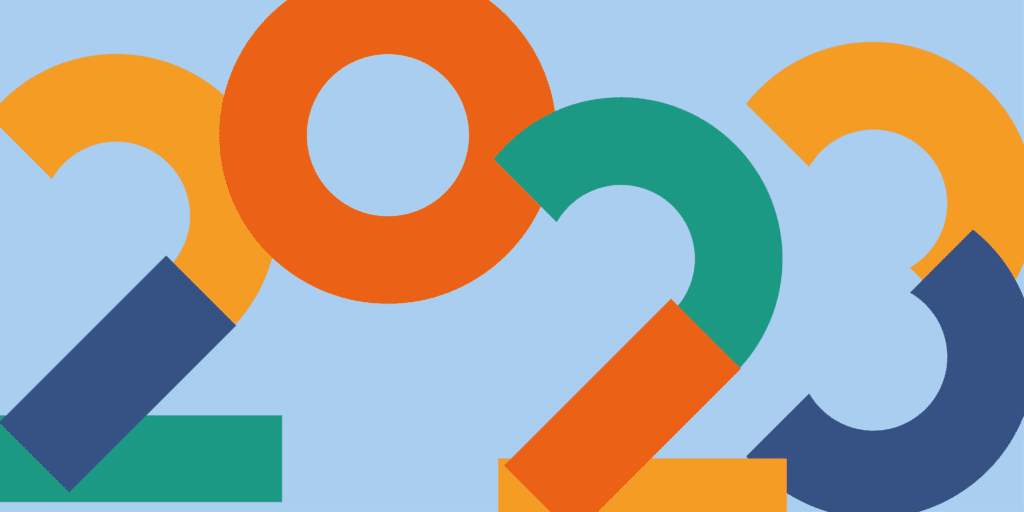 Future-of-Work: Our Take on Workplace Trends of 2023 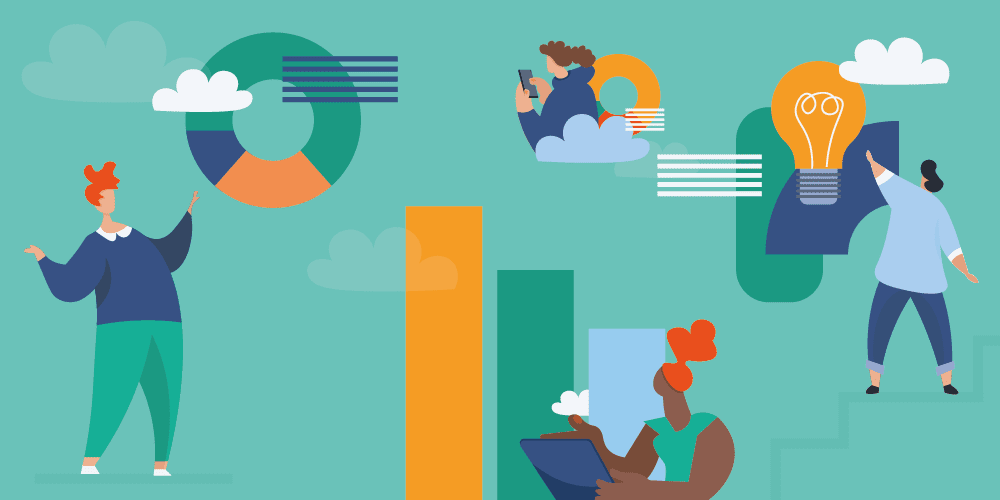 Is Your Company Freedom-Form? Checklist for HR